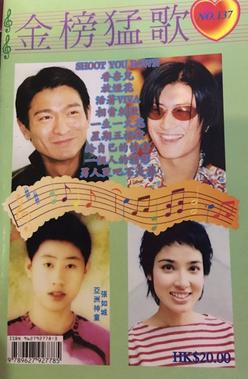 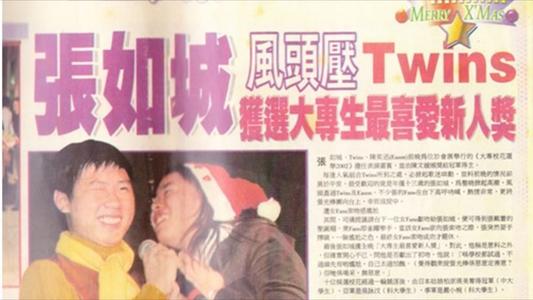 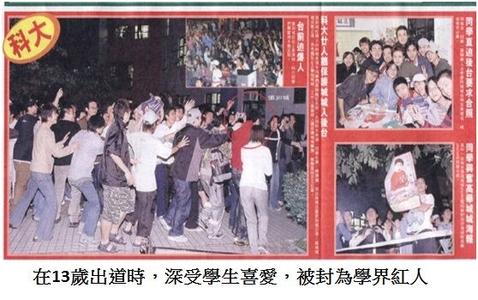 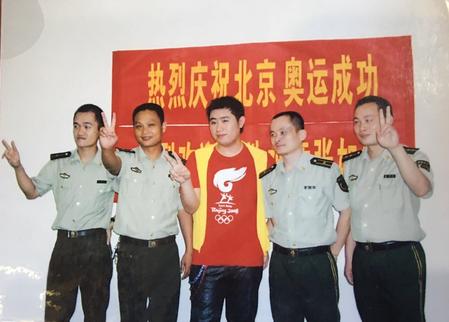 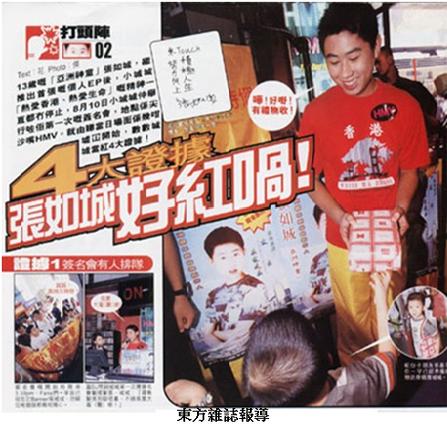 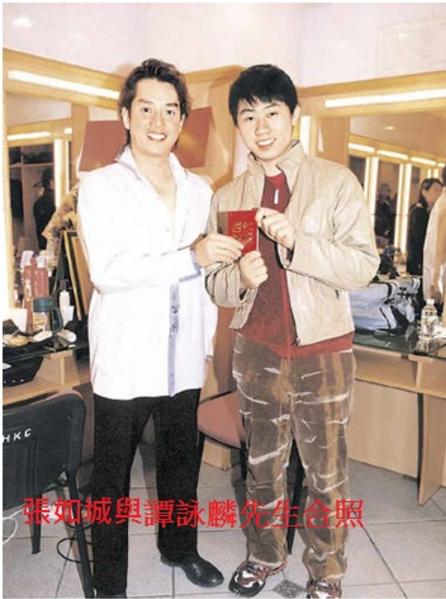 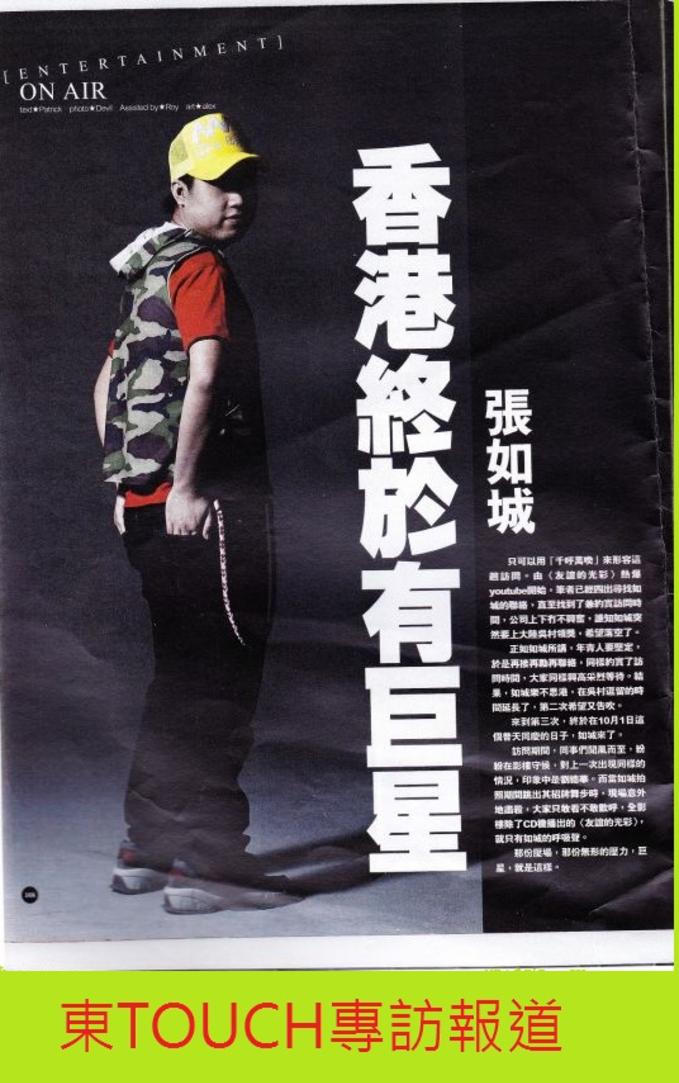 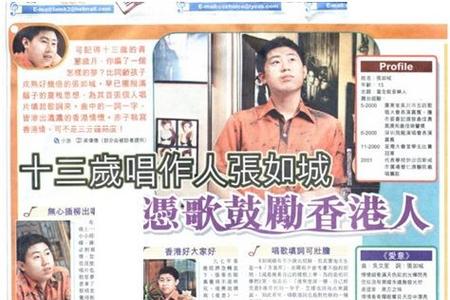 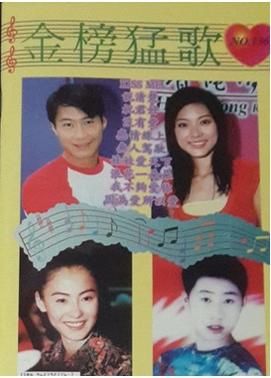 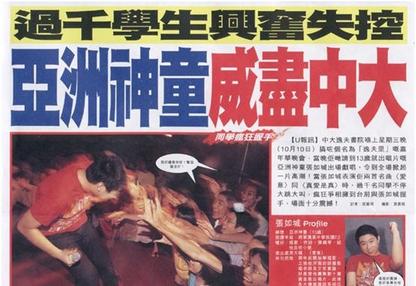 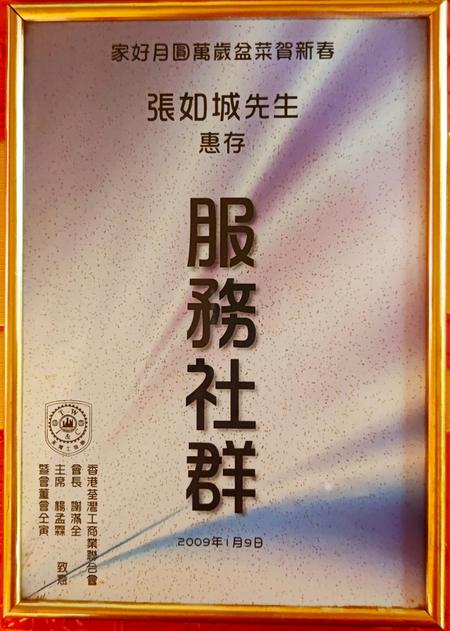 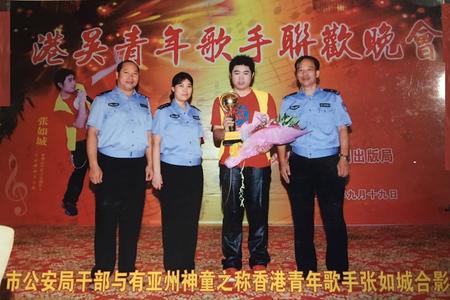 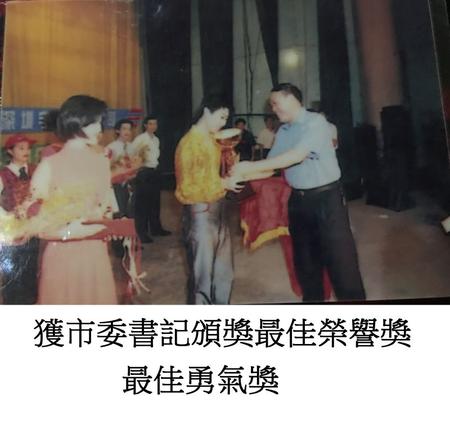 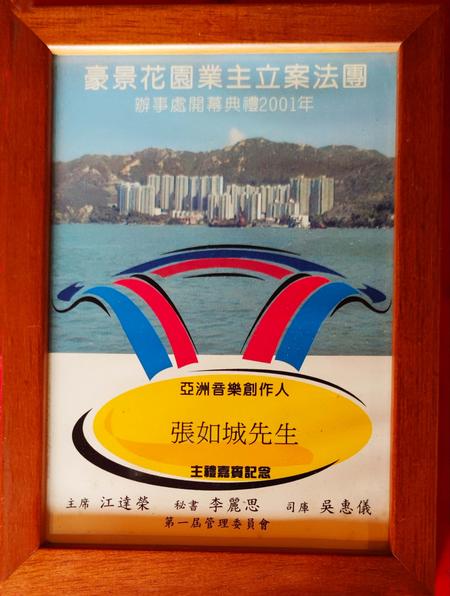 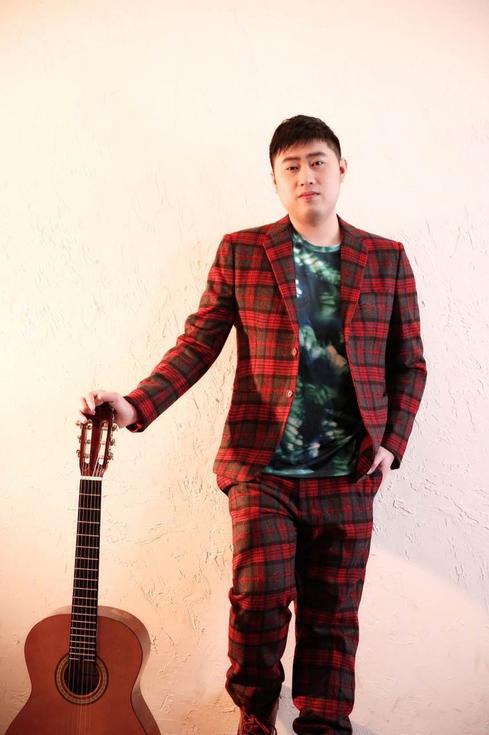 Jacky,Yu Shing Cheung is a music composer and he

writes lyrics too.He was called ”The child prodigy of Asia”.

member of Composer and Authors Society of Hong Kong

Ltd when he was thirteen years old.

He wrote a song about “The love of his hometown,

Hong Kong”when he was only twelve years old.He was

awarded with an honorary prize and he was given a

nickname”The child prodigy of Asia” and ”The youngest

composer in Asia” from the official of China at that time.

At the age of twelve , he wrote two songs,”The meaning

of love”,a song about” the love of his hometown,Hong Kong”

and a song  about “love our lives”.

In year 2000,he was received an honorary award from

In year 2001,he was invited to different TV shows in HK.
In year 2002, he was awarded “The most popular new singer”

from the universities in Hong Kong.

In year 2008,he composed a song “The light of friendship”

for supporting the Olympics and sang this song on different

He was given the award"Patriotic creative singer".

He also received an honorary award from the official of China.

Now,he is invited to write a theme song for a drama on the

Internet from Beijing Company ,”The light of the red sun”

and "The best honorary award"from The Secretary of The

He is invited to write an inspirational song “On my way”

from The Guangdong Cultural Affairs Bureau,China.

“The Huge Dragon of China”which performed

in "Charity performance come from

The email is damaged by the bad elements,Wechat is

locked by the bad elements,”www.jackymusicshing.com”

is attacked by the bad elements.So sorry that we cannot

receive your message now and then.